Should You Include Hard Information In Your Adopted Child’s Lifebook 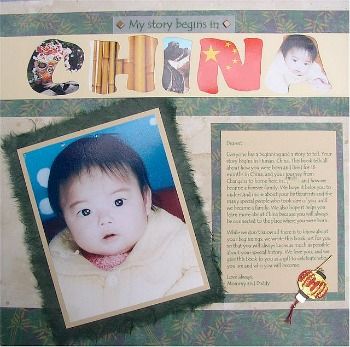 Q: Should you include hard information, such as rape, in your adopted child’s lifebook?

A: Beth O’Malley replies with, “In situations of rape and incest, I would avoid using those words in the lifebook. You don’t always have control over who sees the lifebook and wouldn’t want an older cousin deciding to interpret what rape means to your child. I would write “your birth situation is complicated. We will talk more as you become older”.

Meanwhile your child would learn about boundaries and sexual assault in general before applying this to their origins. Another parenting task is to still make positive connections for the child with the birth father, despite his choice at that time in his life. Your child has half of his genes! By Beth O’Malley, author of many books about preparing lifebooks for adopted and foster children, including Lifebooks: Creating a Treasure for the Adopted Child.

For more information, you can listen to our radio show titled “Talking about the Difficult Parts of Your Adopted Child’s History.”