Impact of Age at Adoption on Attachment

Q: How does age at adoption affect the risk of attachment issues in adopted children? 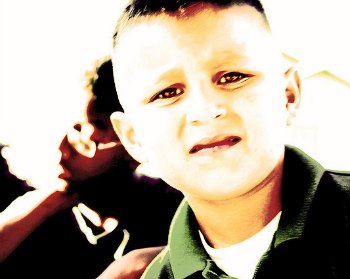 A: We posed this question to Dr. Charles Nelson, Professor of Pediatrics at Harvard Medical School and one of the leading experts on attachment and th effects of childhood neglect, abuse, malnutrition, institutionalization, and prenatal environment on children. He said that most attachments to caregivers form in the first 2 (or so) years of life; thus, it is not surprising that children who spend more than the first 2 years in an institution are at an elevated risk of developing an insecure or disorganized attachment, and in some rare cases, no attachment. But, remember, this observation applies to groups of children, not individual children; thus, there may still be some children who have spent less than 2 years in an institution who still have attachment issues, and others who spend more than that who do not. Some of these individual differences may well be influenced by the kind of care a child received while in the institution. On the Creating a Family show discussing the Affect of Early Childhood Experiences on Adopted Children, he added that major attachment issues are very seldom seen in children adopted from birth.