What Twins Can Teach Us About Genetics vs. Environment 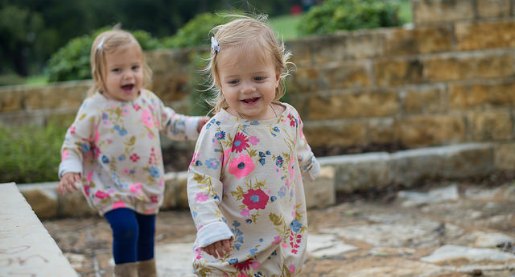 How much of our children’s basic temperament, their mental health, their intelligence, their learning disabilities, and all the things that make them who they are comes from their genes, and how much from their comes from their environment? What can we learn about genetics vs. environment from the ongoing twin studies, including the study of twins separated at birth? Host Dawn Davenport, Executive Director of Creating a Family, the national infertility & adoption education and support organization, interviewed three leading twin researchers: Dr. Matt McGue, Professor of Psychology at University of Minnesota, a behavioral and quantitative geneticist, Co-Director of Minnesota Twin Family Study and the Sibling Interaction and Behavior Study and Research on Adoption and adoptive dad; and Dr. Nancy Segal, Professor of Psychology, Director of the Twin Studies Center at California State University, Fullerton and author of Indivisible by Two: Lives of Extraordinary Twins and Entwined Lives: Twins and What They Tell Us About Human Behavior.