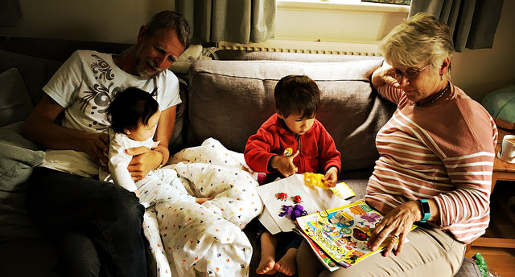 What should you know if you choose to care for or adopt a family member? Host Dawn Davenport, Executive Director of Creating a Family, the national infertility & adoption education and support nonprofit, interviews Sylvie de Toledo, the founder of Grandparents As Parents and co-author of Grandparents As Parents: A Survival Guide For Raising A Second Family; and Cate Hawk, founding director of NewFound Families-Virginia.