Raising and Loving a Child with ADHD 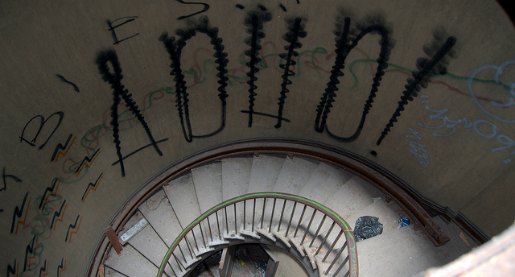 Do you think your child has ADHD? Could it be caused by diet, food allergies, low blood sugar, or lack of sleep? How to best diagnosis and treat Attention Deficit Hyperactivity Disorder? Host Dawn Davenport interviewed Dr. Vincent Monastra, a clinical psychologist specializing in ADHD and author of Parenting Children with ADHD: 10 Lesson that Medicine Cannot Teach, published by the American Psychological Association.

For more information from this show and a discussion of this topic, check out Dawn’s blog on the show: Can Diet Affect ADHD?. Please join the discussion or leave your thoughts about the show in the comments on the blog.