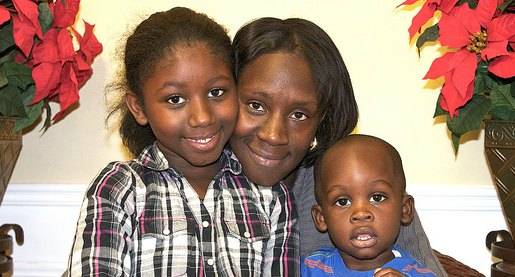 How are the children and parents in alternative/non-traditional families doing? Families through IVF and donor conception, as well as single moms by choice and same sex families are increasing, but how are they doing, and how are the children developing? Are these new family forms harmful to children?