Impact of Loss on Foster Kids and Foster Parents 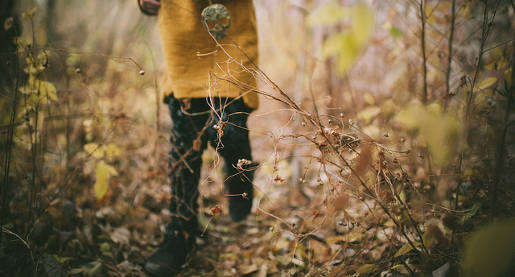 What are the losses that foster children and foster parents feel, and what are ways to cope with this loss? Host Dawn Davenport, Executive Director of Creating a Family, the national infertility & adoption education and support nonprofit, interviews Karen Buckwalter, Director of Program Strategies, at Chaddock, a Residential Treatment and Trauma & Attachment Center, and author of Attachment Theory in Action: Building Connections Between Children and Parents.