How to Do an Independent Private Adoption in the US 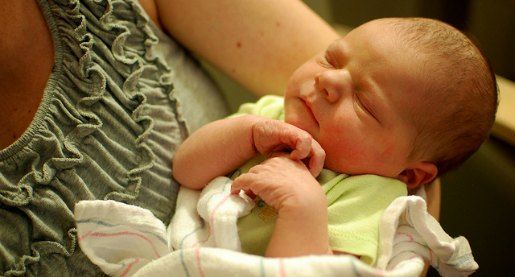 It is possible to do an independent private adoption without using an adoption agency? Host Dawn Davenport, Executive Director of Creating a Family, the national infertility & adoption education and support organization, interviews two of the top adoption attorneys that facilitate independent adoptions in the US: Steven M. Kirsh and Mark McDermott.