Adopting a Child That Has Been Sexually Abused 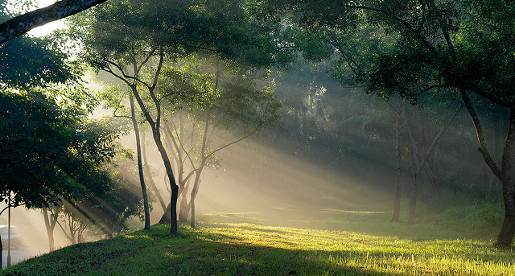 Children adopted from foster care or international adoption may be been sexually abused. What should parents consider and how can they best parent a child that has been sexually abused to help the child heal and learn to trust again? Host Dawn Davenport, Executive Director of Creating a Family, the national infertility & adoption education and support nonprofit, interviews Dr. Joshua Sparrow, child/adolescent psychiatrist, associate clinical professor in psychiatry at Harvard Medical School and Director of Strategy, Planning and Program Development at the Brazelton Touchpoints Center at Children’s Hospital Boston, and syndicated columnist for the New York Times.