What Happens in an Embryology Lab and Why Patients Should Care 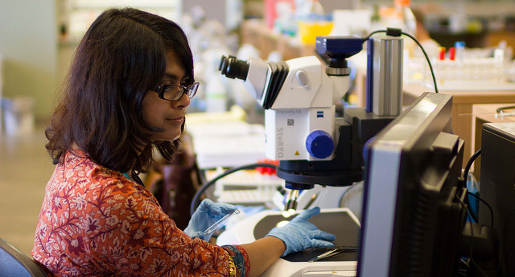 Hit the Highlights
Can’t listen now? Be sure to subscribe.