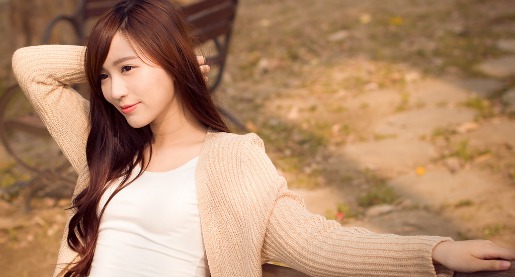 The right way to raise a trans-racial adopted child is a hot button issue. Join us for a frank discussion with the real experts—adults of color who were adopted by white parents as children. They can tell us much about what worked, what didn’t, what they would suggest to this generation of transracial adoptive parents. Our adoptees were adopted domestically, as well as from Korea, China, and Colombia.