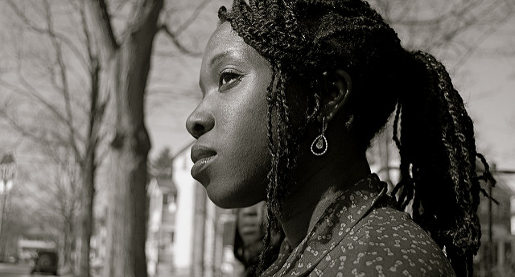 Black, Asian, and Hispanic women are more likely to be infertile, but less likely to seek treatment and less successful with IVF once they get treatment. Why are women of color less likely to get pregnant with infertility treatment? Host Dawn Davenport, Executive Director of Creating a Family, the national infertility & adoption education and support nonprofit, interviews Dr. Torie Comeaux Plowden, a reproductive endocrinologist and researcher in the area of disparity with success rates for minorities and access to care.