Selectively Reducing a Twin Pregnancy to One??? 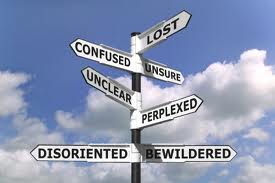 How do you decide to selectively reduce a multiple birth to a singleton?

I read this article in the New York Times, The Two-Minus-One Pregnancy,  by Ruth Padawer a year ago and have thought about it often since. This paragraph, in particular, has played over and over in my head.

“Things would have been different if we were 15 years younger or if we hadn’t had children already or if we were more financially secure,” [Jenny, a 45 year old woman who reduced her twin pregnancy to a singleton] said later. “If I had conceived these twins naturally, I wouldn’t have reduced this pregnancy, because you feel like if there’s a natural order, then you don’t want to disturb it. But we created this child in such an artificial manner — in a test tube, choosing an egg donor, having the embryo placed in me — and somehow, making a decision about how many to carry seemed to be just another choice. The pregnancy was all so consumerish to begin with, and this became yet another thing we could control.”

Selective reductions are the little talked about “secret” of infertility medicine. In the past this technique was used almost exclusively to reduce higher order multiple pregnancies (triplets, quadruplets, quintuplets, and more) to twins in order to save or improve the lives of at least two of the fetuses. And make no mistake, despite the media’s fawning over higher order multiples; these children often face a lifetime of significant health problems and suffering. (See my recent post Infertility Treatment Quintuplets Shouldn’t Have Been a Surprise and click on the blog of this family to see what these five babies and their parents have gone through since their birth.) Higher order multiple births are like playing with fire—it’s possible to get out unscathed, but often you get burned, and the ones who suffer the most are the innocent children.

Statistics on the number and type of pregnancy reductions are not available, but “Mount Sinai Medical Center in New York, one of the largest providers of the procedure, reported that by 1997, 15 percent of reductions were to a singleton. Last year, by comparison, 61 of the center’s 101 reductions were to a singleton, and 38 of those pregnancies started as twins. ” I haven’t seen any research on selective reduction from twins to singletons or any good data on who is making this choice, but from what I hear from woman it is often woman in their 40s who conceived twins through donor eggs. Given their age and life circumstances (on second marriage with children already, single, etc.) they believe that it is best for all concerned that they have only one child.

As Padawer said in her article:

[W]hat began as an intervention for extreme medical circumstances has quietly become an option for women carrying twins. With that, pregnancy reduction shifted from a medical decision to an ethical dilemma. As science allows us to intervene more than ever at the beginning and the end of life, it outruns our ability to reach a new moral equilibrium. We still have to work out just how far we’re willing to go to construct the lives we want. …

What is it about terminating half a twin pregnancy that seems more controversial than reducing triplets to twins or aborting a single fetus? After all, the math’s the same either way: one fewer fetus. Perhaps it’s because twin reduction (unlike abortion) involves selecting one fetus over another, when either one is equally wanted. Perhaps it’s our culture’s idealized notion of twins as lifelong soul mates, two halves of one whole. Or perhaps it’s because the desire for more choices conflicts with our discomfort about meddling with ever more aspects of reproduction.

I am left with such mixed emotions, as is evident from having stewed over this article for a year. I never intended to blog on this topic—quite frankly I was too conflicted, too disturbed, and too scared about stirring up a controversy. However, I recently posted on another ethically confusing topic for me (Are Uterus Transplants Ethical, Moral, Reasonable, or What?!?), and I found the thought provoking responses I received to be extremely helpful. So, I decided to turn this perplexing topic over to the Creating a Family community to gather your thoughts.  Maybe you can bring me more clarity.

At this point all I know for sure is that the infertility medical community needs to do everything in their power to reduce twins in general, and especially in woman who know from the beginning that they only want a singleton pregnancy. This fact should be taken into account when the decision is made on how many embryos are transferred—especially when donor eggs are used given the higher likelihood of pregnancy.

P.S. One of the off shoots of the secrecy surrounding selective fetal reduction, regardless if you are reducing to twins or triplets (or a singleton), is that women facing this decision feel very alone and often have a hard time finding any accurate information to help them. Creating a Family has a page of information on selective reduction available for patients, including a podcast with Dr. Mark Evans, who is a pioneer on this procedure and is quoted extensively in the NYT article mentioned in this blog. 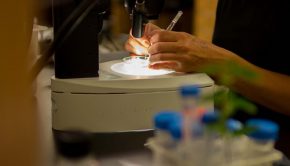 Inside an Embryology Lab: What Fertility Patients Need to Know 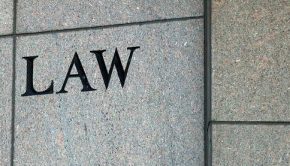 Making Sure Your Third Party Reproduction is Legal 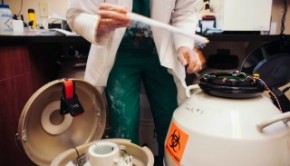 In IVF, Questions About ‘Mosaic’ Embryos 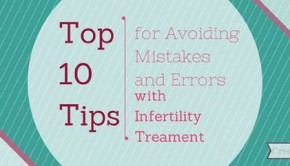 33 Responses to Selectively Reducing a Twin Pregnancy to One???