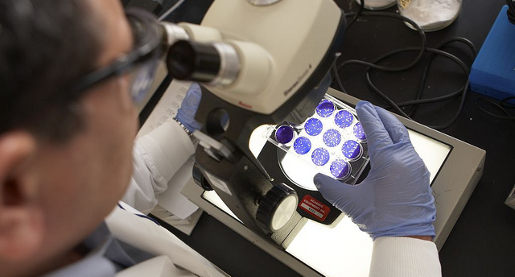 Host Dawn Davenport, Executive Director of Creating a Family, the national infertility & adoption education and support nonprofit, interviews Robert Kiltz, Founder and Director of Central New York Fertility. He is a Diplomate of the American Board of Obstetrics and Gynecology and Board Certified in Reproductive Endocrinology and Infertility.