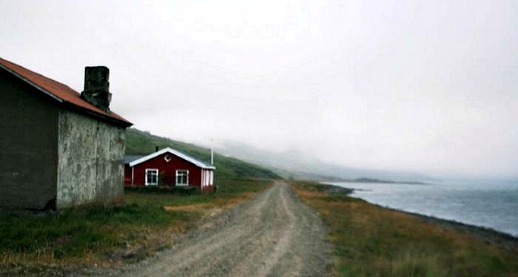 One of the important causes of infertility in women is Primary Ovarian Insufficiency (also called Premature Ovarian Failure or Premature Menopause). Learn the latest on causes, diagnosis, and treatment of this diseases with our guest, Dr. Lawrence M. Nelson, head of the Integrative Reproductive Medicine Unit at the National Institute for Health and leading researcher on primary ovarian insufficiency. We will discuss how this disease affects fertility, what types of fertility treatments can be used for a women with premature ovarian failure, what are the other health implications of this primary ovarian insufficiency.