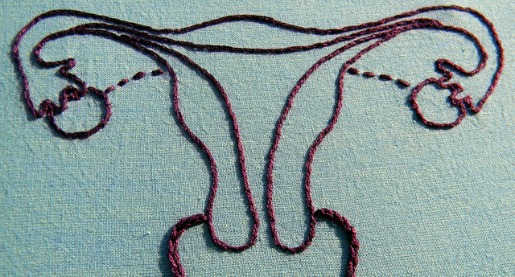 Premature Ovarian Failure is a leading cause of infertility. What causes this condition and what are the cutting edge treatments that will allow a woman to be able to conceive? Host Dawn Davenport, Executive Director of Creating a Family, the national infertility and adoption education and support nonprofit, interviews Dr. Timothy Hickman, Medical Director and Co-Founder of Houston IVF. He holds Clinical Associate Professor Appointments at both the University of Texas Medical School-Houston and Baylor College of Medicine. He is a Board-Certified Reproductive Endocrinologist by American Board of Obstetrics and Gynecology, and served on the Executive Board of the Society for Assisted Reproductive Technology from 2001 – 2011. Additionally, Dr. Hickman has been named a “Top Doctor in Reproductive Endocrinology” by U.S. News and World Report, a “Top Doctor” and “Top Doctor for Women” by H-Texas Magazine and a “Texas Super Doc” by Texas Monthly Magazine.