Pregnancy Outcomes for Women with PCOS 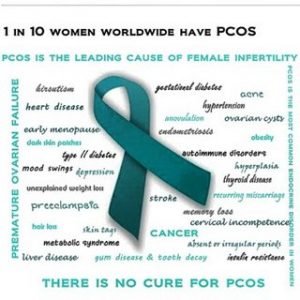 The researcher speculated that these outcomes will be worse in countries without nationalized free health care.  It is unclear at this point whether these outcomes are the result of the PCOS or the weight.  Research is ongoing to answer these questions.  We plan on interviewing the research team for the Creating a Family show when this research in published.