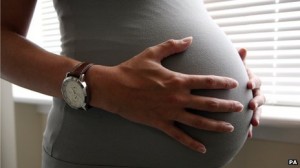 A new study by scientists at the University of Birmingham in England looking at 124,351 IVF pregnancies found a link between lower number of eggs produced during IVF treatments and increased risk of miscarriage. It was found that “about 20% of pregnancies in women who produced fewer than four eggs after the ovarian stimulation phase of IVF ended in miscarriage…The miscarriage rate fell to 15.5% for women who produced between four and nine eggs, and 13.8% for those with between 10 and 14 eggs.” Additionally, it was shown during the study that a woman’s age was a factor in this as the ability to produce a lot of healthy eggs does decrease the older she gets.