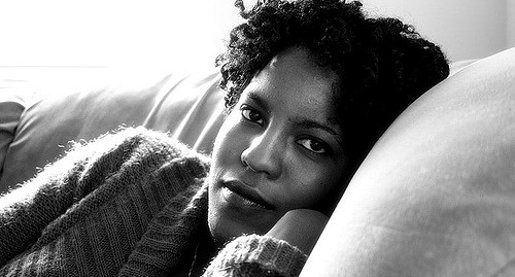 When should you use intrauterine insemination (IUI) –also known as artificial insemination–over IVF? What can you do to increase the odds that you will get pregnant with the IUI? Host Dawn Davenport, Executive Director of Creating a Family, the national infertility & adoption education and support nonprofit, interviews Dr. Marcy Maguire, reproductive endocrinologist at RMA New Jersey and clinical professor of reproductive endocrinology at the Robert Wood Johnson Medical School.