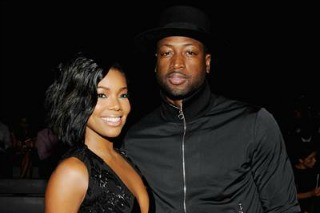 “Being Mary Jane” star Gabrielle Union talks about the shame that is placed on women who choose to have a career before starting a family. She also talks about her, and her husband NBA star Dwyane Wade, struggles to start a family. “If you happen to have issues with fertility as you’ve gotten older and you happen to have a career, all is not lost. There is so much hope, there are so many options.”

“There’s a certain amount of shame that is placed on women who have perhaps chosen a career over starting a family younger. I think TV shows and films kind of make [out that] the frigid, single-focused career woman, that her career is the root of all problems in her life,” she said. “That’s just not the case.”

“Fertility is an issue, period,” she said, speaking for women in general, rather than herself. “Having a career is not the price you pay for any ill.”

Tag: Infertility in the Media