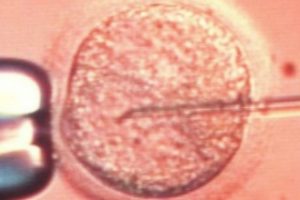 A Dutch Infertility Clinic reports that a lab mistake may have resulted in the sperm from the partner of one patient being used to fertilize the eggs from 26 other patients. The mistakes happened from April 2015 to November 2016. A lab technician is believed to have used an inappropriate pipette to inject the sperm during Intra-cytoplasmic sperm injection (ICSI) IVF cycles.

“Although the pipette was changed each time, the technician used the same rubber top until he found traces of sperm in it and raised the alarm. The rubber top would normally have a filter, but in this case it did not,” a hospital spokesman told the BBC.

Of the 26 couples involved, nine have had children and four women are pregnant. The other 13 embryos were all frozen. All the couples have been offered the option of a DNA test.

Creating a Family has resources on how to avoid IVF mistakes: