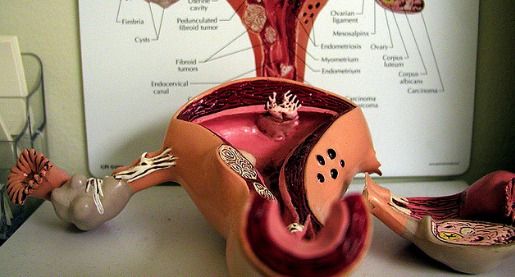 What causes premature menopause or ovarian failure? What are the symptoms? What can you do to prevent and treat it? Host Dawn Davenport, Executive Director of Creating a Family, the national infertility & adoption education and support organization, will interview Dr. Mark Perloe & Dr. Benjamin Leader. Dr. Perloe is Medical Director of Georgia Reproductive Specialists in Atlanta. He received training at Penn State University and the University of Wisconsin before completing an Reproductive Endocrinology fellowship at the University of Minnesota. Dr. Benjamin Leader is Director of Clinical Research at ReproSource, a clinical fertility testing and research laboratory dedicated to improving reproductive health. Dr. Leader is a Harvard and MIT-trained physician scientist.