Utah Father Fighting To Get Baby Back

In what appears to be a real tragedy, a 20 year old father did everything possible to establish his right to 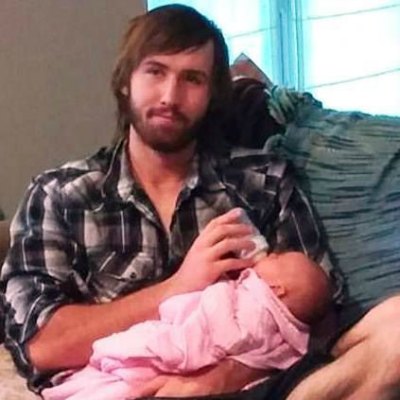 raise his daughter, including bringing her home from the hospital and caring for her, but it may not be enough. All members of the adoption triad (adoptees, adoptive parents, and birth parents) are rallying around his fight to get his baby back.

The following is from the Fox 13 station in Salt Lake City.

“Nielsen thought he had done everything to keep her. He filed for paternity, and he got the birth certificate amended, naming him as the biological father. It turns out, that’s not enough.

Nielsen’s lawyer, Wes Hutchins, says a technical reading of the Utah Adoption Law allows biological mothers to put their babies up for adoption without notifying the biological father.

“They took this man’s daughter without his knowledge or consent: That is essentially, by definition, stealing,” Hutchins said.

In order to keep Kaylee, Nielsen needed to file a paternity action, an affidavit, and a commencement notice with Utah’s vital records, a day before the mother signed the adoption papers relinquishing her rights. However, in Nielsen’s case, he says the mother only gave him a few hours’ notice about what she was doing.”

A Facebook page has been set up: Get Baby Kaylee Home to Her Daddy and a Go Fund Me account has been established to help pay for the dad’s legal fees to get his daughter back.