US Citizenship for Internationally Adopted Kids Can Result in Deportation 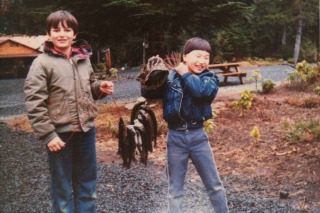 Although now automatic, in the past adoptive parents had to file for US citizenship for their internationally adopted kids. Failure to do so can result in nightmare situations for the kids, including deportation back to their country of birth.

“No one knows exactly how many international adoptees in the United States don’t have U.S. citizenship; in some cases, adoptees don’t find out themselves until they apply for federal student loans, try to get a passport or register to vote. But at least three dozen other international adoptees have also faced deportation charges or have been deported to countries like Thailand, Brazil and South Korea.”

This article in the New York Times Magazine details what happened to one Korean adoptee.