The Refundable Adoption Tax Credit for 2011 and 2012 Taxes 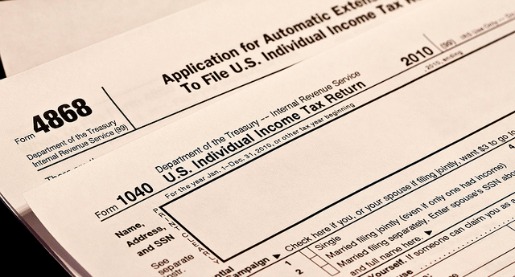