How Does the Pattern of Drinking Affect FAS? 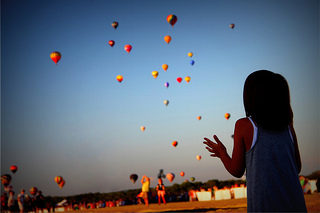 Q: Does the pattern of drinking affect how damaged a child will be from Fetal Alcohol Syndrome. Does drinking during the beginning of a pregnancy hurt the child more than later in the pregnancy?

A: According to Dr. Julian Davies, a pediatrician with both the University of Washington’s Center for Adoption Medicine and their FAS Clinic, on the Creating a Family show, the greatest damage is caused by a rapid rise in the alcohol blood levels. In other words, binge drinking is the most harmful. The timing during the pregnancy is not as clear, but research suggests that the greatest risk of brain damage occurs with binge drinking during the first trimester and the classic “face of FAS” is caused by excessive drinking on Days 19, 20, and 21.