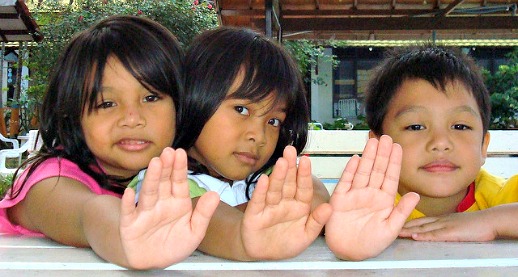 How do children adopted from abroad acquire the language of their new country and what should parents do to help? When should parents worry? Join my guest Dr. Sharon Glennen, professor and chairperson in the Department of Audiology, Speech Language Pathology and Deaf Studies at Towson University in Maryland. Dr. Glennen researches the complex language learning patterns of children who were internationally adopted.