Are Genetics or Environment Most Important in Determining Who Our Kids Will Be? 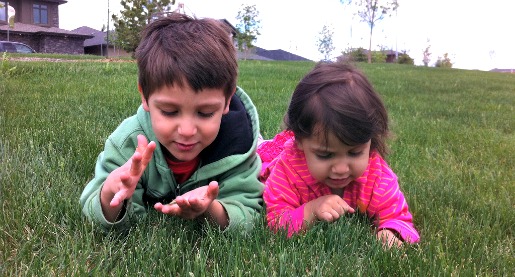 The nature vs. nurture debate is particularly relevant to parents through adoption, egg donation, sperm donation, or embryo donation.  How do genes and the environment affect intelligence, IQ, behavior, temperament, weight, substance abuse, mental illness, and depression? What have the leading researchers in this field found? Our guests are Sally Ann Rhea, the study coordinator for 25 years for one of the most renown adoption research projects in the world, the Colorado Adoption Project, focussing on investigating genetic and environmental influences on human behavior; and Dr. Alexandra Burt, Associate Professor of behavioral genetics with affiliation with the Michigan State University Twin Registry and a research focuses on the role of genes and the environment interplay in the development of anti-social development.