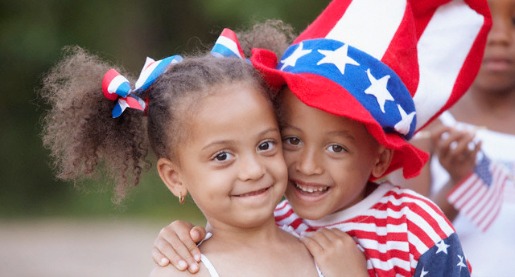 Adoptive parents are told that they must incorporate their child’s birth culture into their life in order to raise healthy adopted children. Can you go overboard? Join our guests Mei-Ling Hopgood, adopted from Taiwan as an infant and author of the book Lucky Girl, and Joy Lieberthal was adopted from Korean at five and is a social worker and therapist in private practice in New York City.