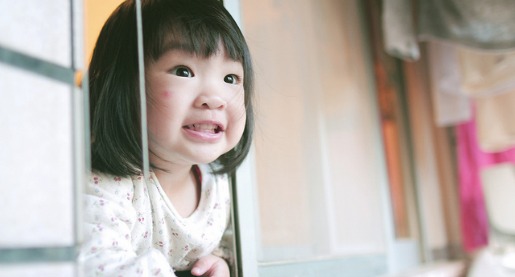 The buzz for the last 15 years has been about the need for instilling cultural identity in our internationally adopted kids. What does the latest research show? Is it really necessary, and if so, what’s the best way to help our kids develop a sense of cultural identity? Join me and our guests Hollee McGinnis, adult Korean adoptee and researcher with the Evan B. Donaldson Adoption Institute, and Dr. Heather Jacobson, Professor of Sociology & Anthropology, and author of Culture Keeping: White Mothers, International Adoption, and the Negotiation of Family Difference.