Becoming a Foster Parent: What You Really Need to Know 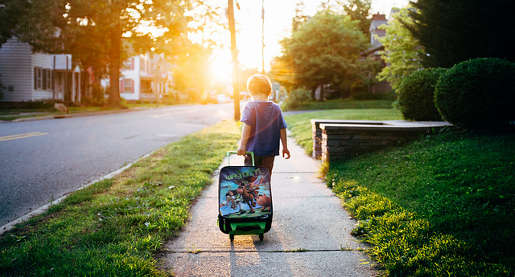 If you are considering becoming a foster parent, what do you need to know before you move forward with the process? Host Dawn Davenport, Executive Director of Creating a Family, the national infertility & adoption education and support nonprofit, interviews Irene Clements. She has been a foster parent for over 27 years, fostered 127 kids, adopted 4 and is the Executive Director of the National Foster Parent Association.