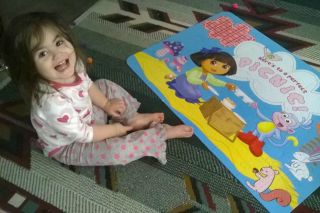 The tragedy of little Bella Bond’s death is still unfolding and we do not yet know what really happened, other than this child is dead. However, much of the focus is on her mother’s live-in boyfriend. This fascinating article in The Daily Beast looked at this case and at research to understand if children living with a single mom and her boyfriend are at significantly greater risk or abuse and death. The findings were fascinating.

A 2001 study in Child Maltreatment found that “the presence of a non-biological father figure in the home should be considered a significant predictor of a future child maltreatment report.” In a sample of 644 mother-child pairs, the authors found no significant difference in maltreatment between mother-father households and single-mother households, but did find that children with a cohabiting “father surrogate” were “twice as likely to be reported for maltreatment after his entry into the home.”

This article is well worth the read.